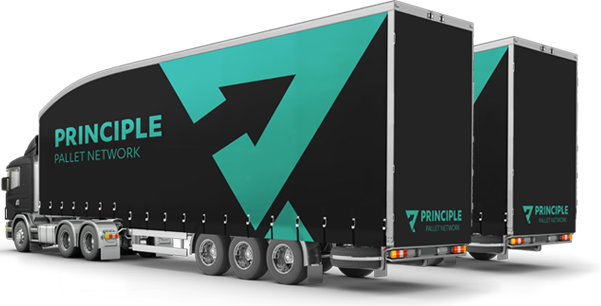 Chief Operating Officer (COO) Fischer has worked in senior commercial and financial management roles within the pallet network distribution sector since 2002, and was previously the Commercial Director with Fortec.

Sources report that the network will start operating out of a Midlands hub in the next few months. 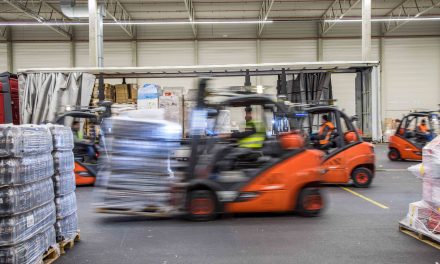 Italian jobs to begin for Pall-Ex