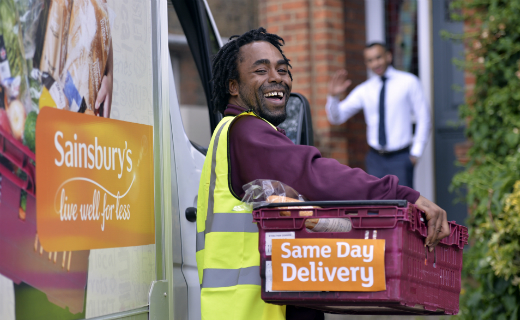 Sainsbury’s is set to expand its online grocery business and also trial same-day delivery services at three stores. According to a report published on the Evening Standard website this morning (21 July), the grocer is looking to ramp up activities at its new online fulfilment centre in Bromley-by-Bow which is set to open this autumn.

The report also said that Sainsbury’s will be running same-day delivery trials from three stores in Streatham Common, Richmond and Brookwood in Surrey.

The same-day delivery service will allow customers who order by 12pm to have their shopping delivered to their home by 6pm, or they can use its click and collect service to pick it up from a supermarket at 4pm.

There will be no additional charge for customers who have a Sainsbury’s ‘Delivery Pass’. The service will be “competitively priced” for other customers and free for orders over £100 delivered Monday to Thursday.

According to reports, Sainsbury’s may expand the same-day delivery service to 30 stores by Christmas if the initial trial is successful.

In April, Sainsbury’s announced that it would be doubling the number of stores offering Click & Collect Groceries Sites in its store car parks over the next 12 months.

Sainsbury’s also recently started trialing an app, called Chop Chop, offering deliveries within the hour from its store in the London borough of Wandsworth.

Media reports have indicated that Sainsbury’s has been running a recruitment programme for both drivers and order pickers to support the expanding delivery service.

Sainsbury’s overall delivery capabilities will receive a big boost when the operational merger with Argos begins to take effect.

Sainsbury’s has issued a statement today which officially announces that it will be running the same-day delivery trials in Streatham Common, Richmond and Brookwood, and that it will look to roll the service out to 30 stores by Christmas.

Commenting on the same day online grocery trial, Robbie Feather, Sainsbury’s Director of Online, said: “As our online sales grow we are seeing an increasing proportion of orders placed for next day delivery, so this trial is a natural next step in delivering our strategy to help customers shop whenever and wherever they want.”

Sainsbury’s has also confirmed recruitment has just begun for the first 470 jobs and the retailer plans to recruit another 430 colleagues by 2020. The roles are a mixture of drivers, order pickers, product replenishers and managers. 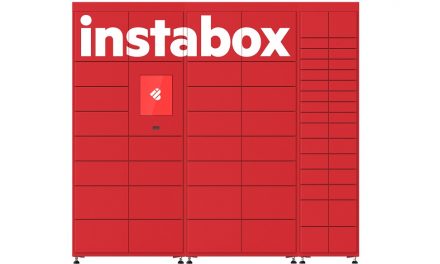 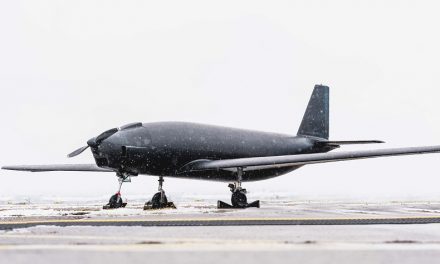 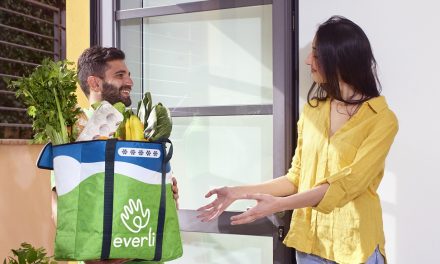 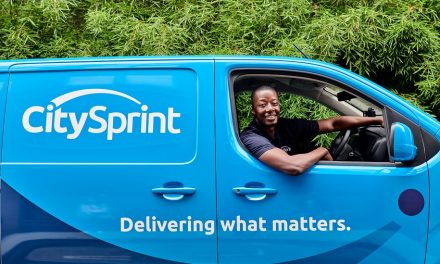