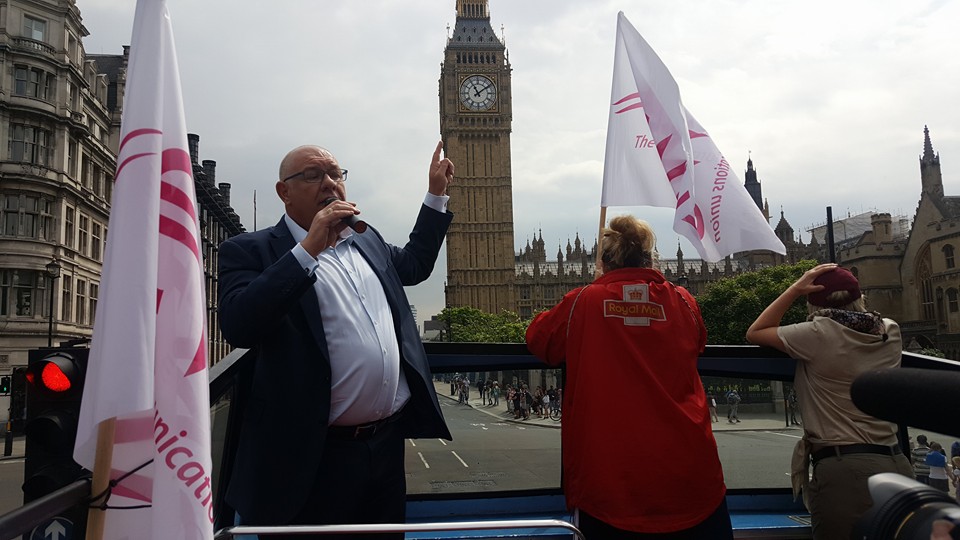 The Communication Workers Union (CWU) has delivered giant 20-foot postcard to the London offices of the Business Department (BIS), as part of its protest against post office cuts. The postcard has travelled around Scotland, Wales and England on the side of a double decker bus collecting signatures from the public, and it was delivered to BIS earlier today (22 July).

According to the CWU, the Post Office has announced the closure of 64 Crown post offices so far this year. The CWU has called for a strike ballot in response to the cuts.

In a prepared statement issued yesterday, CWU general secretary Dave Ward said: “Our Post Office is in crisis. Closures and privatisation are rife, thousands of jobs are being lost and millions of pounds of public money is being misspent by the gross mismanagement of company bosses.

“The company has been quietly but systematically closing and privatising our post offices and flogging the real estate. The government has allowed this in the face of public opposition and without any legislation or decision of parliament. The British people are being robbed of a public asset and public service by the drip-drip of closures, franchises and cuts to jobs and services.

“The post office as we know it is on the brink of extinction. We’re asking the government to act now to protect the heart of the High Street.” 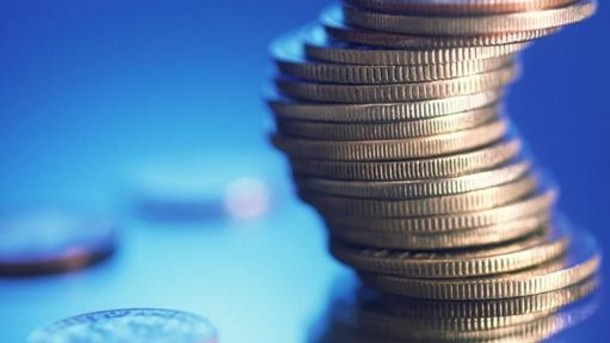