“Bringing our operations together in one building is a significant investment for Post’s distribution network in the wider Waikato region. In total, we’re investing between $8m to $12m over the next decade.”

The Centre, which began operations on 18 July, is the new base for around 160 Post Group staff; including 45 posties, 40 processing staff, 13 rural delivery contractors and 35 couriers.

Horsup said the location of the building and investment in new technology at the site will result in a more efficient operation and better services for customers.

“The Waikato Operations Centre sets up New Zealand Post for parcels growth – as more people embrace online shopping – and for the future delivery of mail in an efficient and sustainable manner,”  said Horsup.

“The new building more easily accommodates much larger line-haul trucks, and the trucks only have to deliver to one place, rather than two, in Hamilton,” he said.

One of the new Paxsters, the electric vehicle gradually being rolled out nationwide by Post, is also stationed at the hub for training purposes.

The four-wheeled Paxster will be used for the combined delivery of parcels and mail in residential areas of New Zealand’s larger towns and cities.  The rollout started at the end of July in Oamaru.

The vehicles are also being used now on parts of Auckland’s North Shore, with other areas to follow over the coming year. 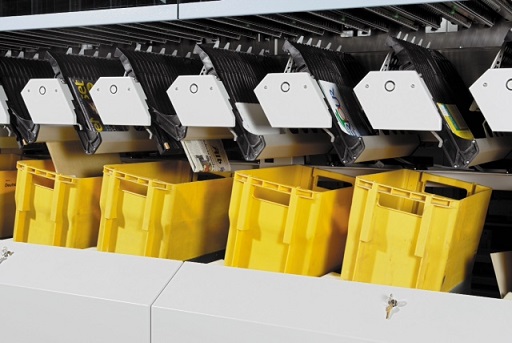 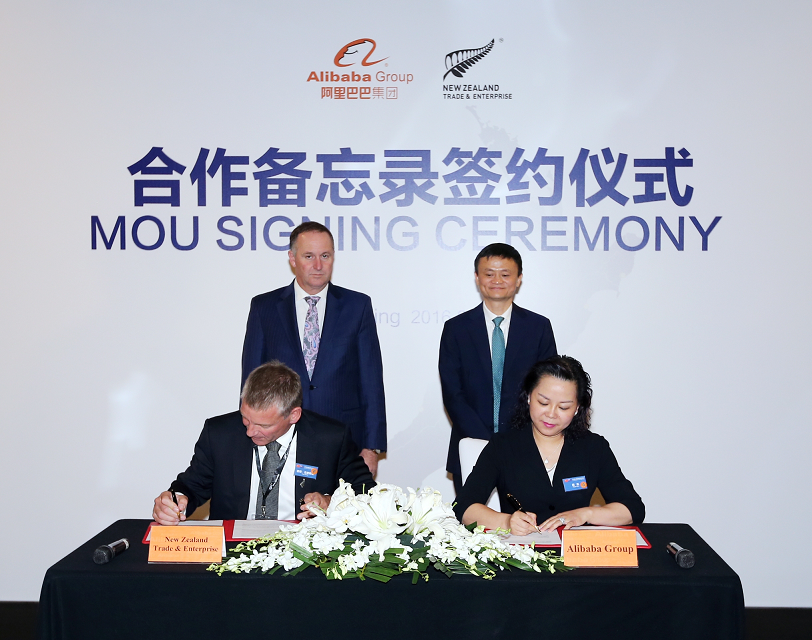 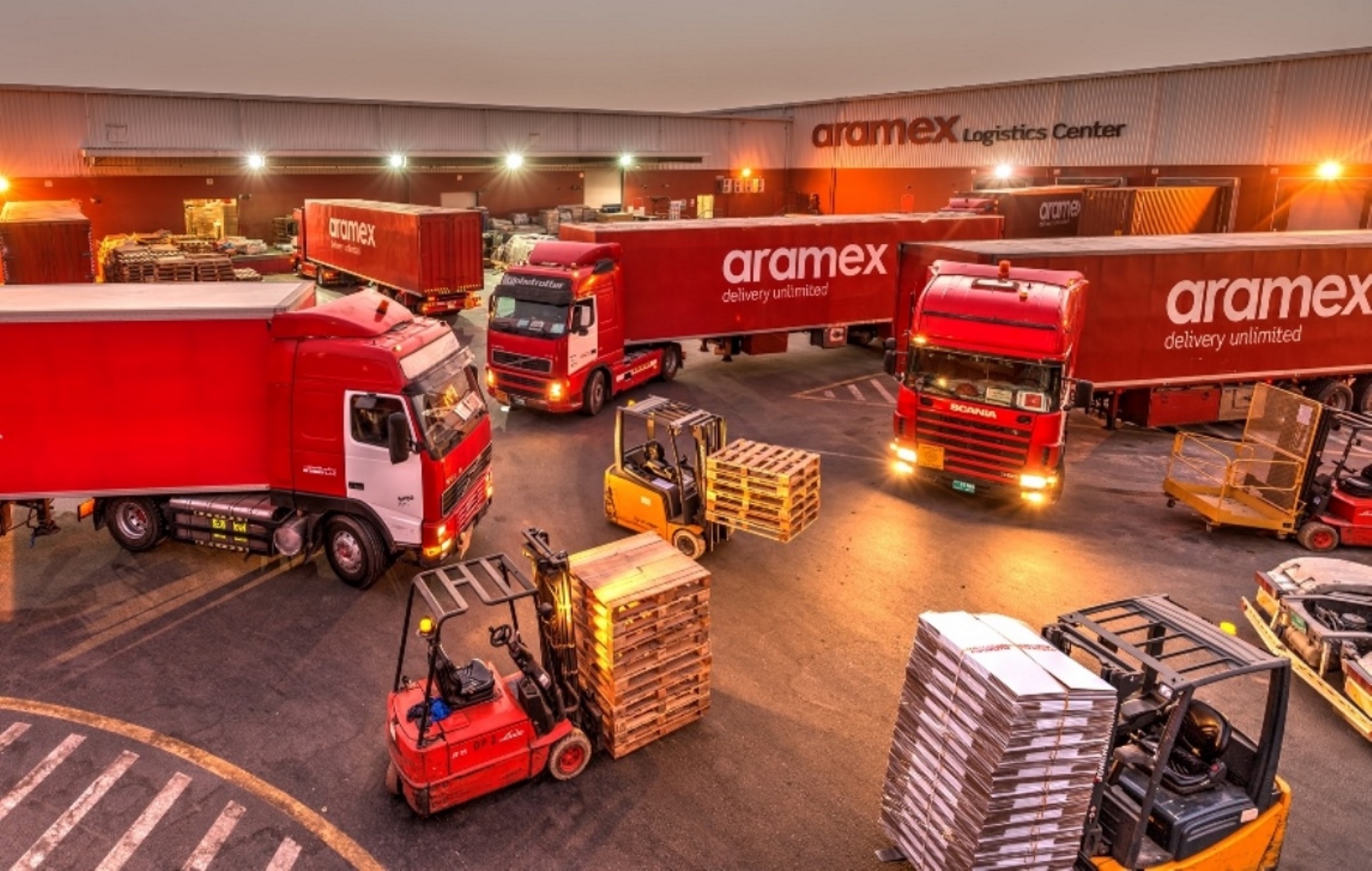