Amazon and Google get physical 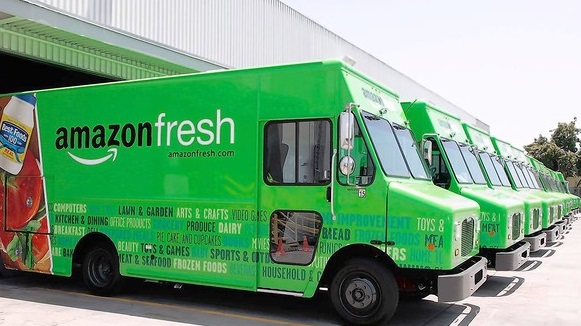 Internet giants Amazon and Google are both planning to become more involved in physical “bricks and mortar” stores. Amazon opened its first physical bookstore in its home town Seattle last year, and now it reportedly plans to set up small, convenience-style stores in US cities that will be stocked with fresh produce.

According to reports, the stores may initially be for AmazonFresh customers only. Amazon is also planning to set up drive-through click and collect locations.

Meanwhile, Google will be opening a “Made By Google” pop-up store on New York’s Spring Street in just over a week’s time, on 20 October – and this is officially confirmed on the company’s website.

Amazon’s plans to set up physical convenience-size grocery stores is seen as a canny move by players in the e-commerce industry. David Jinks, ParcelHero’s Head of Consumer Research, commented: “American and British shoppers are rapidly moving their weekly food shop online; meaning the regular visit to the supermarket will soon be a memory  – leaving many superstores as white elephants. In contrast convenience store sales will grow rapidly as consumers look to supplement their weekly food home deliveries with purchases of fresh items from handy local stores on the way home from work.” 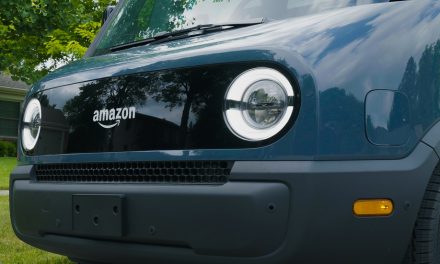 Amazon: We’re continuing to invest in talent right across the UK 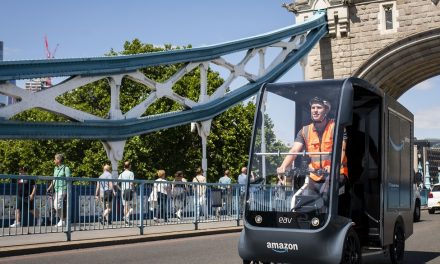