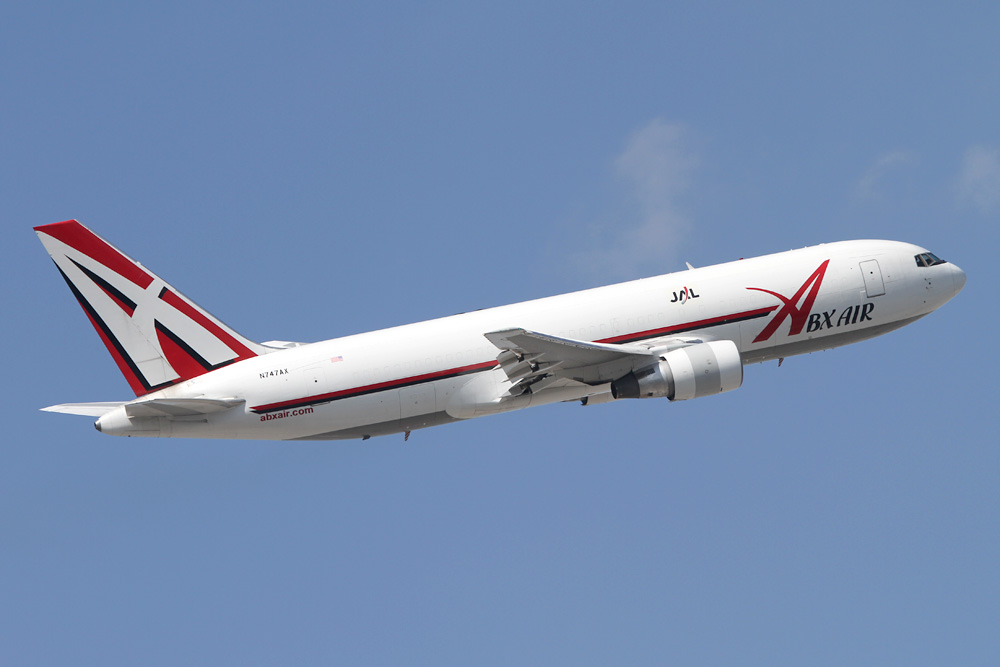 ABX Air has reach a settlement agreement with the ABX pilots’ union regarding compensatory days off. In a statement sent to Post&Parcel on Friday (24 February) the pilots’ union said: “The settlement, which was finalized between the pilots’ union, the International Brotherhood of Teamsters Airline Division and the Airline Professionals Association, Teamsters Local 1224 and ABX Air on Wednesday, restores the status quo in their current, concessionary contract by guaranteeing that pilots can use their earned days off and putting an end to the ongoing litigation related to the strike, including a court injunction blocking it.

“The agreement eliminates a large backlog of accrued, earned days off – which had aggravated the staffing shortages – and restores the pilots’ right to use any new days they earn starting in March. A labor arbitrator will decide whether ABX can put any new restrictions on that right.”

The union statement added: “Pilots at Atlas Air Worldwide Holdings (AAWW), Amazon’s other cargo contractor and DHL’s largest one, are also bargaining for a fair contract and struggling with severe staffing shortages.”