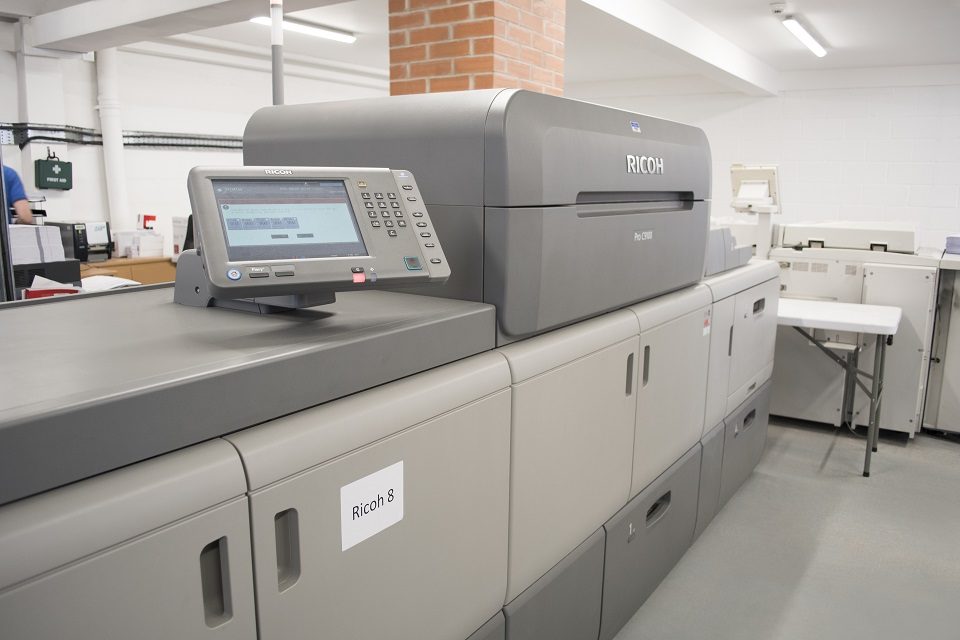 Birmingham-based direct mail fulfilment and print management services provider bakergoodchild has announced that it has continued its expansion plans, with significant addition to its equipment plant list. As previously reported by Post&Parcel, the acquisition of the new kit follows on from the company’s recent move to a new, purpose-built premises in Birmingham and the launch of a new corporate identity at the end of last year.

The new equipment that has been purchased includes: a Matrix MX-370DP industrial laminator; a Ricoh Pro C9100; another Polar guillotine (adding to its existing one); and an additional MBO folder, but this time with a cross-fold option.

Commenting on the new equipment purchases, bakergoodchild Managing Director, Lorraine Burnell, said: “This latest spend on new equipment adds to our existing plant list and capabilities, and demonstrates our intent and commitment to our business as we continue to grow and expand further in our new base.”

The recent expansion and move has seen the company focus on targeting the transactional mail sector, which covers the areas of business-critical mail, secure mailings, statements, renewals, and billings.

The expansion follows the announcement last year that bakergoodchild had attained ISO 27001 certification – which shows that companies have met the standards for secure production. At the new site, a dedicated secure printing room has also been built, specifically for this purpose. In line with this, security has also been stepped up at the new premises, with entry for employees now being via smart card only.