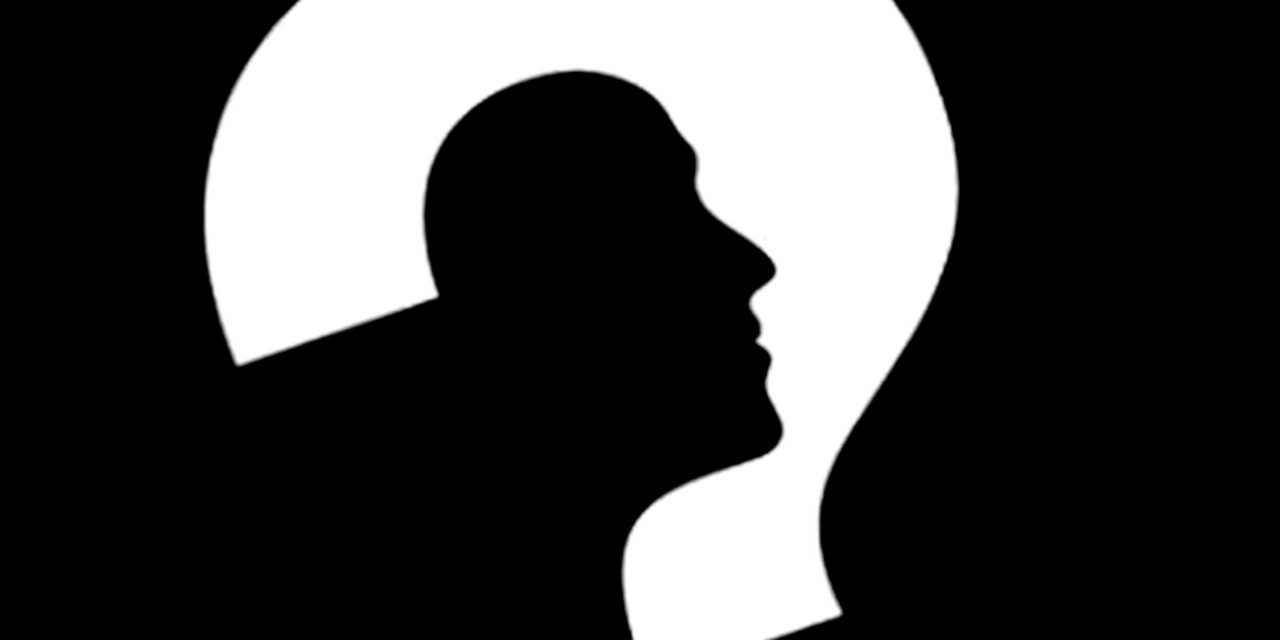 Canadian researchers have devised a blockchain-based system that – in theory – would allow parcels and goods to be delivered without revealing the recipient’s identity. Explaining why they wanted to explore the feasibility of such a system the researchers, who work for the IT and computer department of the University of Waterloo in Ontario and Concordia University in Quebec, said: “Real world physical shopping offers customers the privilege of maintaining their privacy by giving them the option of using cash, and thus providing no personal information such as their names and home addresses. On the contrary, electronic shopping mandates the use of all sorts of personally identiﬁable information for both billing and shipping purposes. Cryptocurrencies such as Bitcoin have created a stimulated growth in private billing by enabling pseudonymous payments.

“However, the anonymous delivery of the purchased physical goods is still an open research problem. In this work, we present a blockchain-based physical delivery system called Lelantos that within a realistic threat model, offers customer anonymity, fair exchange and merchant customer unlinkability.”

The researchers explained further: “The Lelantos is a blockchain-based system that offers the service of anonymous delivery of physical goods. This system allows the customer, merchant, and a set of customer chosen delivery companies to engage in a delivery smart contract. Such a contract acts as a trusted intermediary to enforce fair monetary transactions and to enable the contractual parties to communicate. Lelantos is composed of an onchain part which is the smart contract on the blockchain, and offchain components which are user-side applications and a web server.”

The densely-typed, 12-page paper goes into much greater technical details and outlines a system architecture that could support the anonymous delivery concept. Click here to see more.

For the record, in Greek mythology “Lelantos” was the Titan god of the unseen and his name was derived from the word that means to move unobserved.