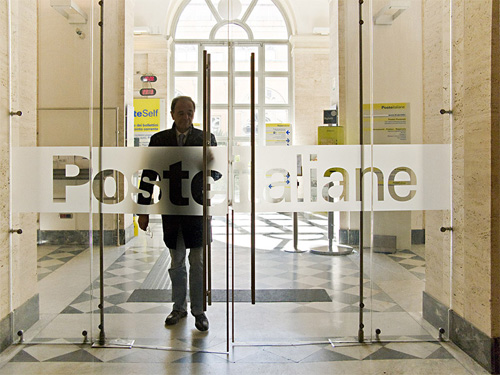 Poste Italiane has reported total consolidated revenues of € 26.3bn for the first nine months of 2017, which was 2% up on last year, but revenues were down for the post and business services division.

In a statement issued yesterday (9 November) Poste Italiane said that post and business services revenues were €6.1bn, which was 2.4% down on last year.