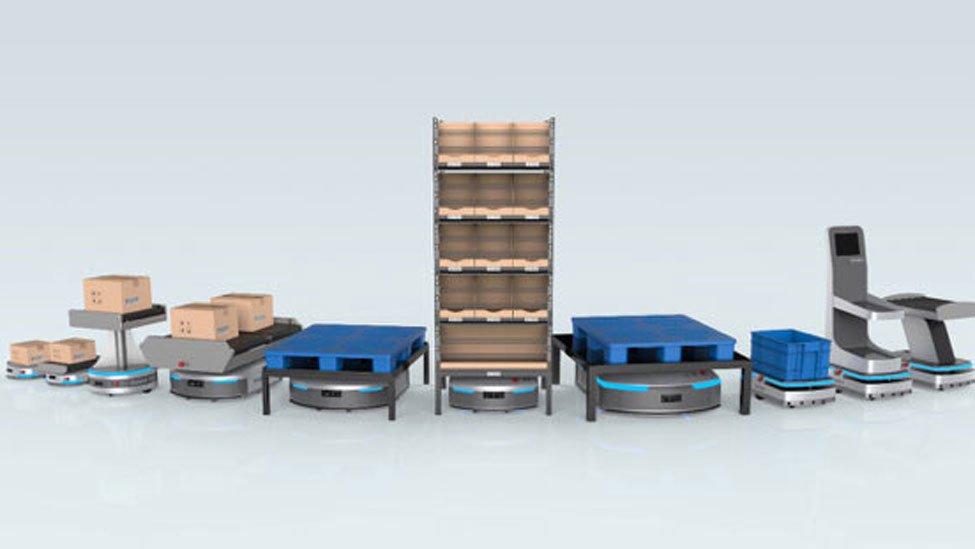 Chinese artificial intelligence and robot maker Geek+ has announced the launch of its new P800 picking-robot and the M100 moving-robot.

In a statement issued yesterday (17 April), Geek+ said that the P800 is equipped with advanced SLAM laser navigation technology so that it can follow floor markings or navigate point-to-point.  The robot has a maximum load of 1,000 kg and can operate in temperatures from -30 Celsius to +50 Celsius, which means it can handle refrigerated goods and work in un-air-conditioned spaces.

Geek+ will be unveiling the new systems at the CeMAT show in Hannover, Germany next week (23-27 April). The company will also use CeMAT to showcase its S10 sorting robot which is used by China Post. 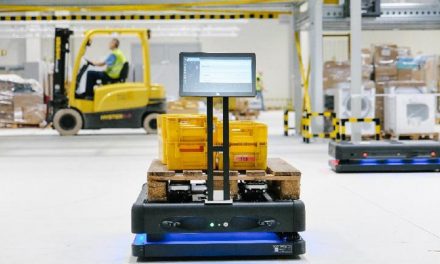 Robots in the service of humans 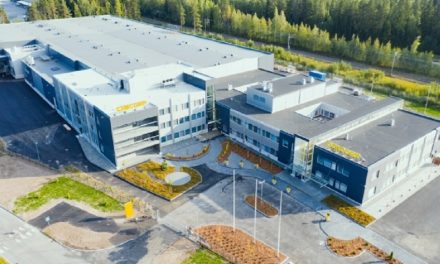