Ocado, which reported a 12.1% increase in revenues for the first half of 2018, has indicated that it is looking to use its delivery expertise and infrastructure to venture into markets beyond its online grocery base.

In a trading statement issued yesterday (10 July), Ocado said its £799m revenues for H1 2018 were up 12.1% on last year and “gross profits” were up 10.5% at £273.8.  However, Ocado has been investing heavily in opening new distribution centres and installing the latest robotics picking and sorting technology – so the company posted a pre-tax loss of £9m, compared to a £7m profit for H1 2017.

In his briefings with city analysts and journalists, Ocado’s chief executive, Tim Steiner, was upbeat about the company’s future prospects, which have been bolstered by the deals with international retailers Kroger, Casino and Sobeys. He lso had this to say: “We need to focus not just on what we have to do today but we have to make sure we innovate for the future.

“There’s a big market in food but we are also exploring other applications where our skills at moving things are just as useful as they are in the food market.” 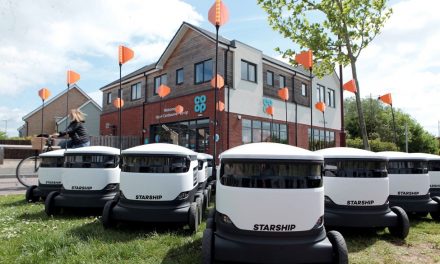 Wincanton to support Co-op’s growth in the UK 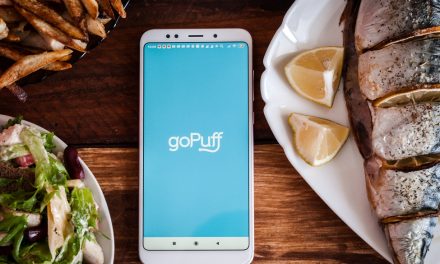