Porch piracy – the most vulnerable part of the supply chain 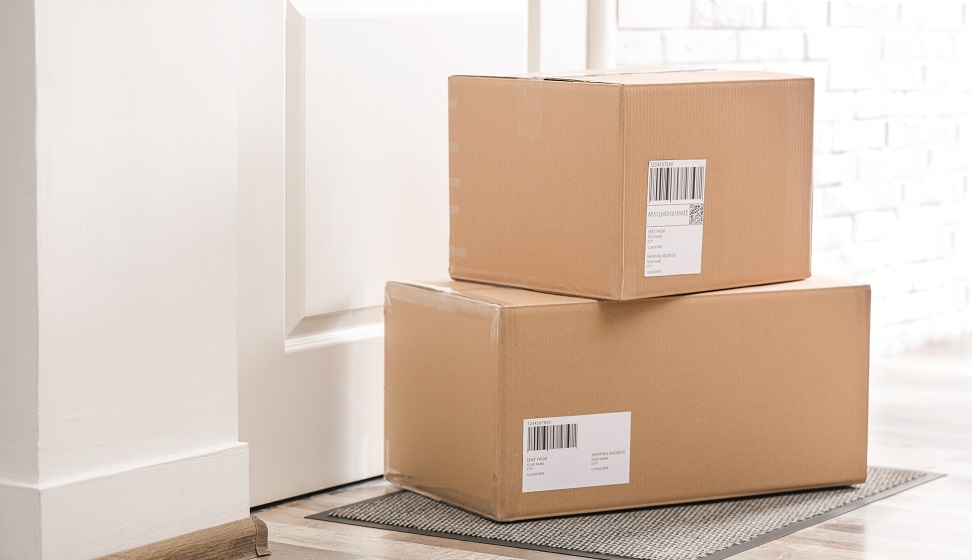 Unattended delivery creates an opportunity for thieves to steal packages before the resident collects them. It is believed that these types of incidents are increasing dramatically, and media attention has amplified awareness and concern of ‘porch pirates.’

“Package theft is an emerging crime type due to the tremendous growth in online shopping and the delivery of goods directly to a home. In recent years, retailers have increasingly relied on unattended home deliveries to meet the consumer demand for products, as well as to make the package delivery process convenient. This trend has inadvertently added a new twist to the typical residential theft; package theft.

Not only is package theft a problematic crime for consumers because of the associated cost and accompanying frustration it entails, but it is also a concern for retailers because the crime is a by-product of current delivery practices and it has massive implications for logistics companies as they are responsible for replacement and re-fulfilment of stolen items.

Due to its relative infancy, package theft has not been researched in-depth by scholars so there is very little information about package theft, in general, and even less information is available concerning how it is committed.  In 2017 I began a research project with three of my colleagues to provide valuable insights into the techniques thieves use to steal packages along with methods to prevent this crime.

Our study is the first known scholarly examination of this crime and the research is useful for consumers, retailers, the police and logistics companies who can use it to gain an understanding of how package theft occurs and identify the techniques that will be helpful in preventing them.

VDA provides the opportunity to evaluate ‘crime in action’ which is highly valuable to criminology.

VDA has been successfully applied to a variety of crime situations. Combining VDA with other analytic tools can create a robust analysis for understanding criminal behaviour.

Next, we identified a Crime Script Analysis (CSA), CSA identifies the patterns that criminals use to commit similar crimes which allowed us to classify the steps involved in stealing a package.

Finally, from a Situational Crime Prevention (SCP) perspective, we identified the most likely ways to interrupt the script and reduce package theft. SCP identifies areas where we can interrupt the crime script by changing the situation to reduce opportunity for crime.

The scale of the problem

To begin our project we tried to gauge the scale of the problem. We don’t know exact numbers however there have been various surveys commissioned by companies on package theft victimization in USA.

For example in 2016 (August Home) found that 11 million U.S. homeowners experienced package theft within the last year and in 2019 (C+R Research) conducted a survey of 2,000 consumers and found 36% have experienced a package theft. Most recently ValuePenguin surveyed more than 1,000 Americans and found Nearly 1 in 5 consumers have been victims of porch piracy amid the coronavirus crisis, with 18% having had a package or delivery stolen since March.

Our study, to assess the Fear of Package Theft, involved 562 participants from 49 states. Our findings showed:

From our Video Data Analysis we found the offenders were split evenly between women and men, racially mirrored the general population, and most (67%) appeared to be middle class. In this study, there were 98 packages stolen during 67 theft incidents.

Thefts all occurred during daylight and more frequently when the home was closer to the roadway, with 61% occurring within 25 feet and the remaining between 26 and 50 feet.

In 93% of cases, the packages were visible from the roadway, and 46% had some brand clearly on the package.

Few thieves were observed ‘casing’ the area or taking any precautions to conceal their identity. During the execution of the theft, generally, only a single thief (96%) took the packages; however, in 37% of cases, an accomplice was serving as a lookout or escape driver.

Looking at methods previously tested and used on a variety of crime, the most useful Situational Crime Prevention techniques that can be used to interrupt the crime script involve reducing the rewards, increasing effort, and increasing the risk.  Within these techniques, concealing packages and removing packages are likely the most effective.

Impact on the industry

Although the majority of states in the US consider package theft to be a misdemeanour offense, some states, such as Texas, are making it a felony. However, a criminal charge does not necessarily result in the return of the victim’s package. Therefore, victims are attempting to cover their loss by insurance claims, paying out of pocket, or turning to the supplier.

Some major online retailers are footing the bill for these thefts. One such example is Amazon’s ‘A-to-Z Guarantee,’ which guarantees delivery or else a full replacement/refund will be given.

Companies are also taking more pro-active initiatives in an attempt to thwart package thieves. Amazon has started a service known as ‘AMZL Photo on Delivery,’ which has package couriers take a photo of the package once it has been dropped off on the purchaser’s property and notifies the customer.

Additionally, Amazon has also initiated a service known as ‘Amazon Key,’ which gives delivery employees one-time access into a consumer’s home to deliver packages inside.

Similarly, companies like Phrame give shoppers the option to have packages delivered to the trunk of their car.

For some customers, services like Amazon Key and Phrame may be cost-prohibitive, costing around $200 each. For those in the market for cheaper alternatives, there are several versions of lockboxes and package bags that let users share a lock combination with their known delivery workers. Consumers also have the option of having their items delivered to an alternate address, which is a relatively low-cost solution but could be inconvenient.

From our research we found there are several actions which could help avoid parcel theft including concealing packages behind items on the porch or inside non-locking boxes so they cannot be seen from the roadway.

Additionally, notifying residents of package arrival, delivering later in the day, or delivering directly to stores, neighbours, package delivery points, inside the home or vehicle, or within a locked box on the porch will likely be effective.

Unfortunately, with limited information on how often package theft occurs, where it most frequently occurs, who commits the crime, likely victims, and other vital factors, this crime will likely continue to grow in popularity.

This present study has taken the first step in understanding how package theft occurs and offered suggestions to prevent and interrupt the crime.

Additional data and research into this emerging crime must be undertaken to have a full understanding of prevention methods.

It is essential that companies track package theft and analyse the data for trends, loss, impact on business and consumers, and to examine prevention techniques.