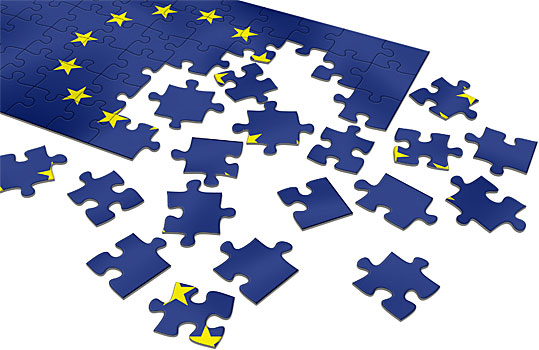 Fifteen years of European countries opening up their postal markets to full competition has had an “overwhelmingly negative” result, according to a new report produced for trade union groups. The report, The Liberalization of European Postal Markets and the Impact on Employment and Working Conditions, claims that liberalisation has not brought the results the EU promised, that postal services for citizens have declined while expansion has been limited to privatised business services.

Produced for trade union groups UNI Europa Post and Logistics Trade Union, the report suggests that competition has failed to materialize properly in liberalised markets, and the limited competition that has appeared has fostered a climate of job losses and worsening working conditions for postal staff.

“Post liberalisation has not improved services and reduced prices as promised by the European Commission and others,” stated report author Christoph Hermann.

“The winners are private shareholders of former public monopolies, post managers and large customers, while the losers include private households, especially those in rural areas, and postal sector workers who have experienced liberalisation as massive deterioration of employment and working conditions.”

But even though some of the first countries started the process more than a decade ago, the study by the Centre for Research on Globalization said in practice letter markets are still dominated by the former national post companies.

Only in a few countries have new competitors acquired more than 10% of the market share.

The report said new competitors typically pick up mail only from large businesses, and deliver only two or three days per week in highly populated areas.

It means while postal prices have reduced for large mail customers including banks, telecoms firms and major e-commerce retailers, prices for other mail customers have risen.

Despite the high market shares, and the difficulty for new competitors to establish themselves, new competition has weakened national posts, along with overall falling letter volumes, hindering efforts to improve services and forcing job losses, an intensification of work and a fragmentation of industrial relations, the report claimed.

The only businesses thriving at the moment are those with a major stake in the booming parcel and express market, the report stated, suggesting the main winners are shareholders of privatised former monopolies.

The report states that typically national post companies have cut their work forces by 20-30% following market liberalisation, and as much as by 40-50%, moving to use more part time labour.

New competitors may rely on part time staff, or use self-employed postal delivery subcontractors who do not enjoy employment protections and may be paid “extremely low piece-rate-based wages”, the report said.

“With the growth of self-employment an increasing proportion of the postal-sector workforce is formally excluded from trade-union and works-council representation,” stated Hermann.

Even full-time staff at national posts have had their wages cut under EU liberalisation, the report suggests, stating that German wages were cut 30% after 2001, Austrian by 25% after 2008 and in the Netherlands by 40% as the result of new job categories. Competitors’ wages are “usually” lower than the reduced wages of former national posts, it goes on to state.

Meanwhile, working conditions have deteriorated with the extension of delivery routes or because of understaffing, the report adds.