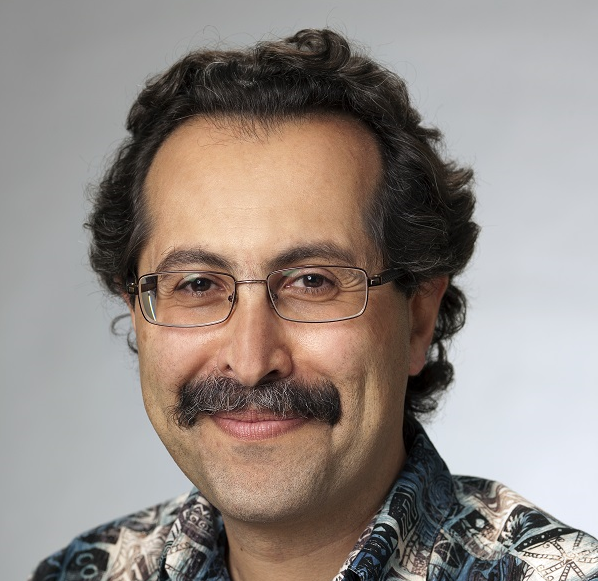 Amine Khechfe, the general manager and co-founder of Endicia, considers how US consumer habits compare to the rest of the world. Ecommerce has completely changed the way business is done throughout the world, but that isn’t to say that all online consumers have the same habits. Since online shopping is now mainstream, the question that online retailers should be asking is how ecommerce trends differ globally.

A 2015 consumer study conducted by PwC looked at the online purchasing habits of more than 19,000 online shoppers in 19 different countries. The market research found that many countries are seeing more online shopping than ever before. It also revealed that while behaviors vary by country, consumers around the globe share the same expectations when it comes to online shopping — they want efficiency, convenience and enjoyment.

It’s no secret that the United States is one of the top countries in the ecommerce market, with a predicted $349 billion of total retail sales for 2015. But how do U.S. consumers habits compare to consumers in other countries?

Here are a few global online shopping statics from the study:

While the study confirmed that ecommerce is expanding globally, it also confirmed that brick-and-mortar sellers are not going anywhere anytime in the near future. It gave the example that Russian fashion retailer Lamodais taking new steps to compete with online merchants by providing some of the same advantages of online shopping. The company delivers clothing to customers’ homes, allowing 15 minutes to try on the products, and then takes the unpurchased products back to the store.

Online retailers should keep these trends in mind when thinking about expanding their business internationally. This can affect everything from what shipping services to offer, what products to sell, and which markets are even worth pursuing.

This article is based on a blog originally published at The Savvy Shipper.