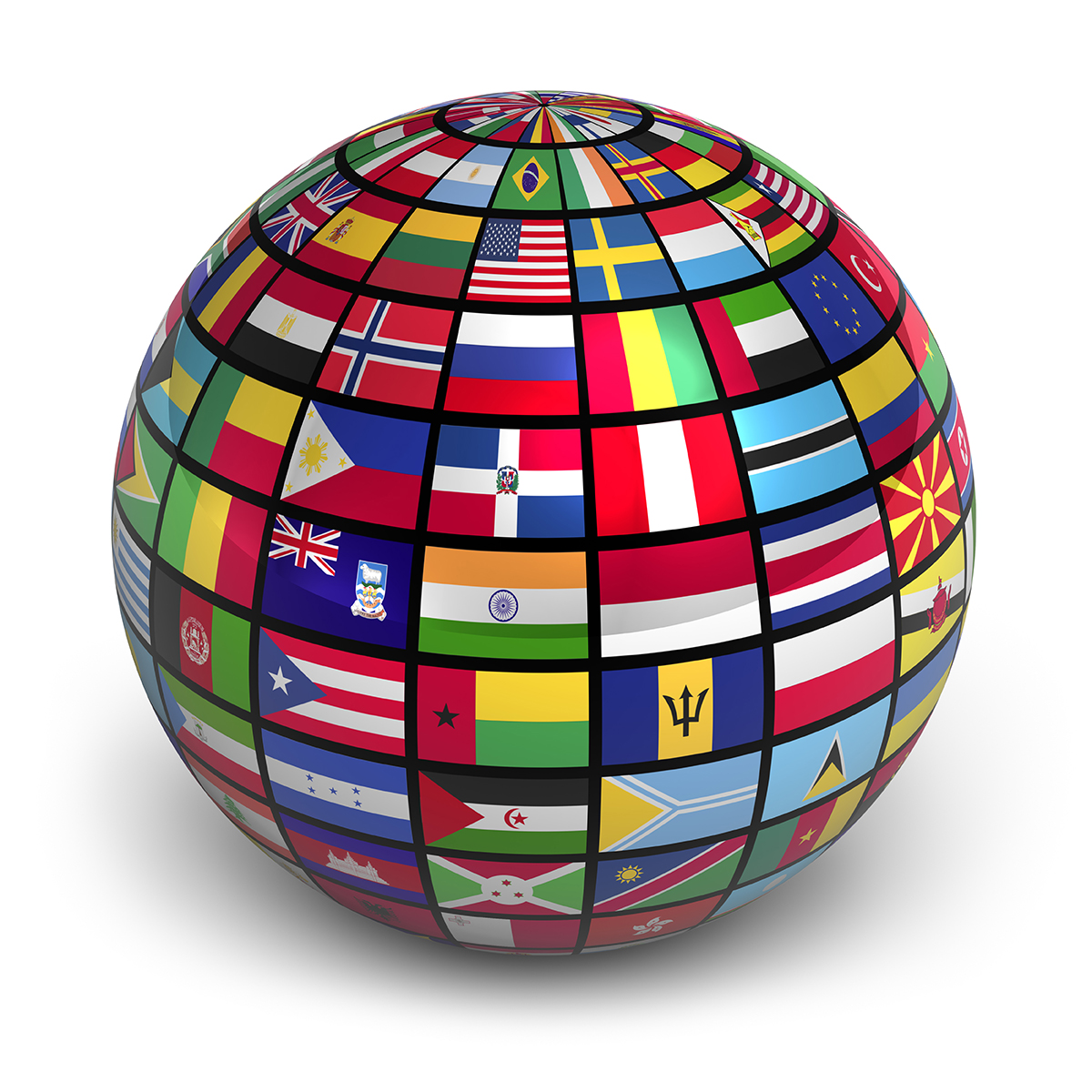 A new global study by consumer research company Nielsen found that 57% of online respondents had made an online purchase in the past six months from an overseas online retailer. “E-Commerce is going mobile and innovative technology is allowing consumers around the world unprecedented access to products,” concluded Nielsen, in a statement issued today about the new survey. “Consumers are no longer limited to the product selection at their local store or even in their own country.”

Although Nielsen believed that “the continued growth of connected commerce is inevitable”, it also found that “many regions still face significant infrastructure challenges, including low Internet penetration, high access costs and unreliable connections”.

Nielsen added: “Thirty-two percent of online survey respondents say their Internet connection is not stable enough to make them comfortable buying online. In these markets, mobile devices have been critical to e-commerce growth, bringing many new and underserved customers online—and their importance will only continue to grow.”

The growth in cross border e-commerce was particularly impressive in Western Europe and India.

According to Nielsen: “Consumers are increasingly expanding their shopping to online retailers outside their geographic region.

“Nearly three-quarters of Indian respondents who shopped online in the past six months say they purchased items from an overseas retailer (74%)—a trend that extends beyond the developing world.

“Roughly two-thirds of Western European respondents say they purchased goods from an overseas retailer, including 79% in Italy—the highest percentage in the study—and 73% in Germany.”