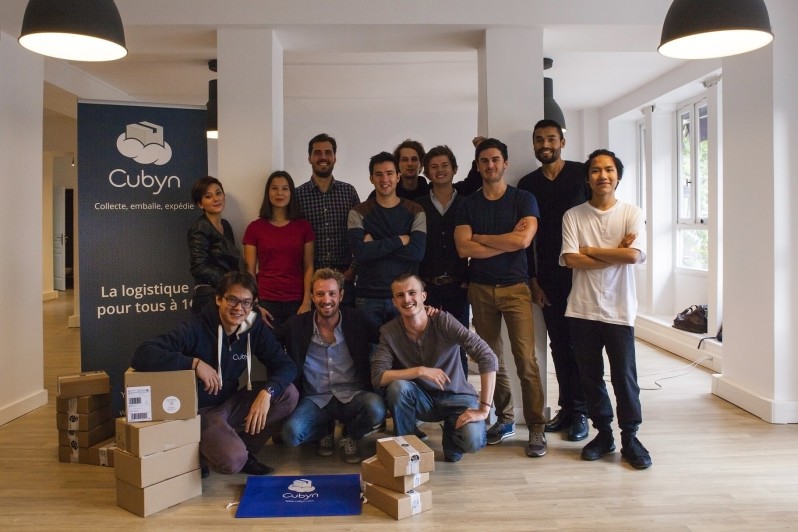 On-demand logistics startup Cubyn has raised $7m in a Series A round led by DN Capital with a participation from BNP Paribas Development and follow-on funding from original backers Partech Ventures and 360 Capital Partners. In a statement posted on the DN Capital website on Thursday (20 July), Cubyn said it would use the funds to strengthen its “position in France, launch operations in new European cities, scale acquisition and consolidate the management team”.

Cubyn describes itself as a “pioneer in the 1st mile logistics segment”. The company says that it “offers on-demand logistics to online businesses, picking up its customers’ orders on-site, packaging them and shipping them to any destination globally”.

“This new funding is a massive catalyst for Cubyn’s growth” said Adrien Fernandez-Baca, co-Founder and CEO at Cubyn. “Given the exponential growth of online sales, 1st mile logistics has become a major pain point, especially for e-merchants who struggle with the cost and difficulty in packing and dispatching items from space-constrained premises.”

The company forecasts over three times year-on-year growth for 2017. Since inception, Cubyn has processed over half a million shipments, and in the first half of 2017, it has already processed more shipments than in the entire past year.

Cubyn was founded in 2014 by Fernandez-Baca and Mathieu Lemaire. In February 2016, the company received €1.1m in a seed funding from 360 Capital Partners, Partech Ventures, Price Minister’s Olivier Mathiot, and Showroomprive Founder and CEO Thierry Petit.