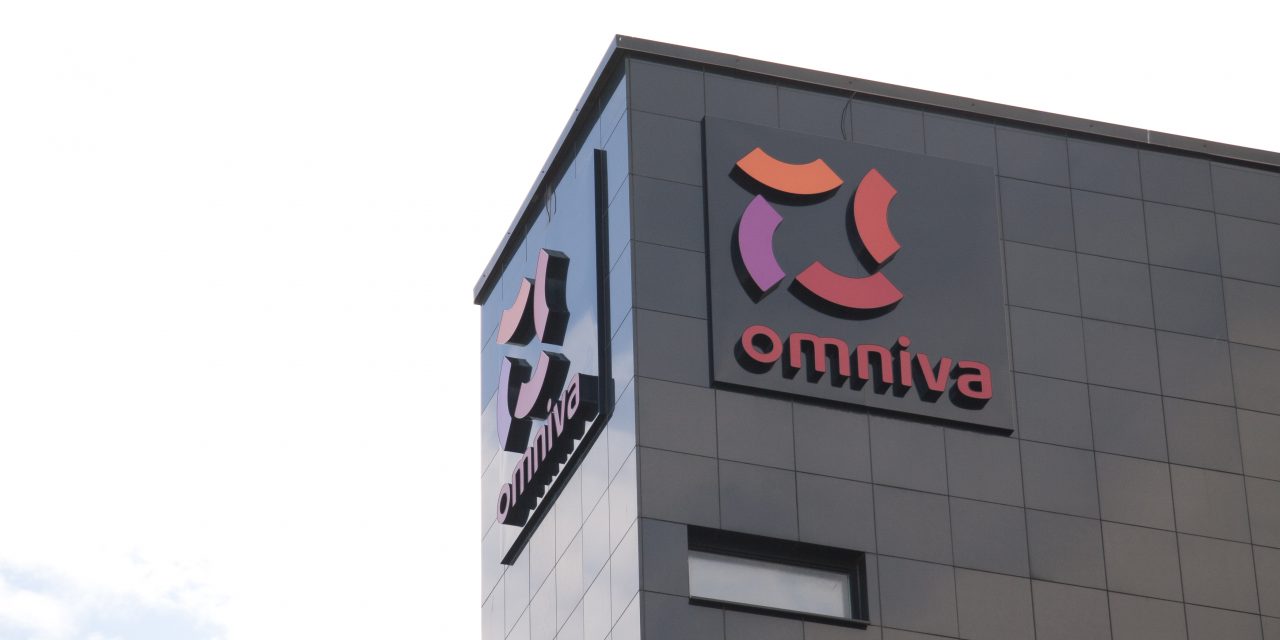 Omniva has reported that its commercial revenue grew by 25% to €51.8m in the first half (H1) of 2017, driven mostly by e-commerce which boosted its international business and its parcel services in its Baltic home market. “Continuously and rapidly growing is more characteristic of start-ups and small businesses, so for a company with a turnover of more than 100 million euros, this is truly remarkable,” said Joona Saluveer, Chairman of the Management Board of Omniva.

“Omniva is a strong and growing group that has made the right decisions regarding expansion, found new business areas, and managed to make a profit in areas with decreasing volumes.”

According to the company: “International business continued to be the area with the most rapid growth in the Omniva group in the first half-year of 2017 – 76% compared to the same period last year. The main focus of international business is the logistics of parcels from Chinese e-commerce to everywhere in the world.”

“The expansion of Omniva to Latvia and Lithuania and addressing the entire Baltic region as its home market has been the right decision,” commented Saluveer. “More and more customers want to receive a complete solution for parcel services in the Baltic countries and Omniva is able to successfully provide it.”

Omniva said that its parcel machines had supported this growth, and it plans to continuing expanding its network in all three Baltic countries.

“The growth in revenue from postal services has mainly resulted from finding new international clients and providing new solutions,” commented Saluveer. “There has also been some growth in the revenue from direct mail, but the national letter service continues to operate at a loss in terms of both volumes and revenue.”

The revenue of the Information Logistics Business grew by 35% compared to the first half-year of 2016, supported by the spread of e-invoices in the Baltic region and throughout Europe.

“The Information Logistics Business is increasingly focusing on growing in Latvia and Lithuania and the first results were already seen in the first half-year,” said Saluveer. “We certainly see potential for pan-European operation, which is why Omniva has entered into a strategic partnership agreement with Pagero, Europe’s leading operator in e-invoices.”