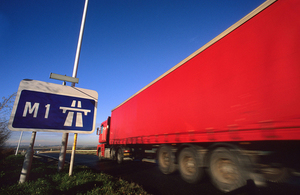 The UK government has unveiled plans to begin trialling the use of truck platooning technology on major roads. The Transport Research Laboratory (TRL) will carry out the trials, with funding provided by the Department for Transport (DfT) and Highways England.

In a statement published on its website today (25 August), the DfT said: “The ‘platooning’ trials will see up to 3 heavy goods vehicles, travelling in convoy, with acceleration and braking controlled by the lead vehicle. All lorries in the platoon will always have a driver ready to take control at any time.”

The programme will start with research on test tracks to determine details such as the optimum distance between vehicles. Trials on major roads are expected by the end of 2018.

“Each phase of the testing will only begin when there is robust evidence that it can be done safely,” added the DfT.

Similar trials have already been conducted in other European countries and in the United States – but the government would like to see the UK leading the field.

Rob Wallis, the Chief Executive of TRL, commented: “The UK has an unprecedented opportunity to lead the world in trialling connected vehicle platoons in a real-world environment.

“TRL and its consortium of leading international partners, have the practical and technical knowledge gained from previous projects to understand what is required to put a connected vehicle platoon on to UK roads safely.

“The team are now taking that expertise and uniquely applying it within live traffic operations.”

TRL sent a statement this morning to Post&Parcel, in which it said: “The £8.1m trial will see TRL lead a consortium of partners including DAF Trucks, the UK market leader of heavy goods vehicle (HGV) sales, Ricardo, who worked with TRL to deliver the HGV Platooning feasibility study for the DfT in 2014 and DHL, the global market leader in the logistics industry.”

The DfT said that platooning will help to cut the trucks’ fuel consumption and road congestion. However, there are still many in the transport sector who are sceptical about the platooning.

For example, Edmund King, president of the Automobile Association (AA), had this to say: “We all want to promote fuel efficiency and reduce congestion but we are not yet convinced that lorry platooning on UK motorways is the way to go about it.

“We have some of the busiest motorways in Europe with many more exits and entries.

“Platooning may work on the miles of deserted freeways in Arizona or Nevada but this is not America.” 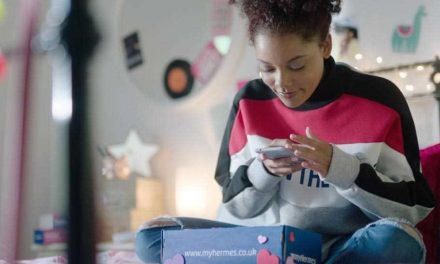 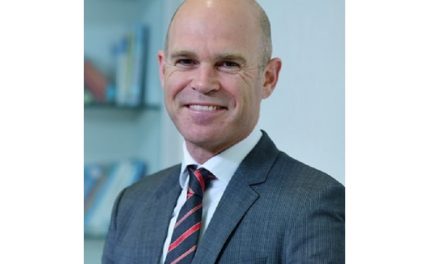