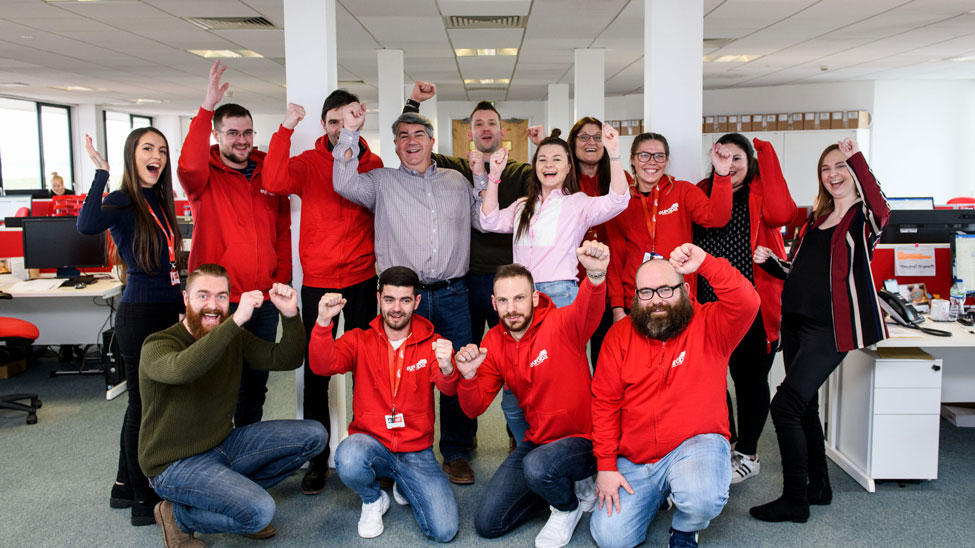 Following Europa Worldwide Group’s announcement of its most profitable annual results in the company’s 50-year history, its Air & Sea division has also reported its most substantial growth for the first quarter of 2018.

Europa Air, which is based at the business’s Heathrow site, has recorded a 26% increase in import and export volume in Q1, while Europa Sea, based at Europa’s Birmingham site, has also seen double digit growth in the first quarter of this year.

In a statement sent to Post&Parcel this morning (24 May), Europa said that the division is looking to recruit additional Business Development Managers (BDM) and internal pricing coordinators to further expand the profits and revenue of the £31m turnover business.

The goal is to embed at least one Air & Sea BDM at each of Europa’s 11 branches throughout the UK.

Europa Air & Sea Director, Angus Hind, said: “With both divisions growing so rapidly, we’re now on a national recruitment drive to boost our sales team as we’ve seen the value of the connections made by our BDM’s and internal pricing coordinators.

“In the last quarter we’ve also seen a steady increase in UK paid exports coming through our Heathrow depot, which I feel is a positive reflection on the UK manufacturing industry and an indicator that Brexit is having less of an impact on exports than many expected.”

Despite the shake-up in international shipping alliances, especially the recent joint venture between Japan’s three largest container lines to create One Network Express, South East Asia has proved to be Europa Sea’s strongest region for growth during 2018.

Hind added: “With phenomenal company-wide end of year results and such a strong start to the year for our team, we’re optimistic that we can achieve our targets for growth over the coming months, with our division of the business making an increasing contribution to the Group’s overall turnover.”