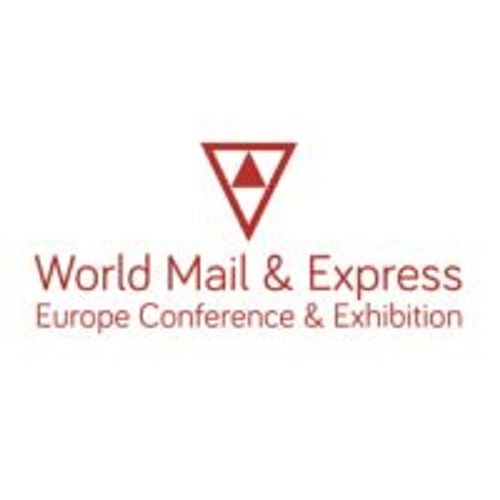 Postal chiefs speaking yesterday at the World Mail and Express Europe conference argued that the concept of the universal service operator (USO) remains important, but needs to be updated to take into accounts changes in customers’ needs and new technology. Koen van Gerven, the CEO of Belgium’s incumbent operator bpost, told delegates that “mail is part of our legacy which we cherish” and the last mile delivery remained a cornerstone” of the business, but he maintained that “mail volume decline and budget constraints of government urge for a less rigid and more realistic framework” for the universal service definition.

Ireneusz Piecuch, Vice President of Poczta Polska, put forward the case that incumbent operators should be able to adapt their USO requirements in such a way that the customers’ needs were still met, but there was room to explore other business possibilities. When Poczta Polska became a joint stock company in 2009 – which meant that it was still owned by the state, but run on commercial lines – its business was almost 100% USO-focused, said Piecuch. By 2014, the split was about 70% USO and 30% non-USO; and by 2022 the company anticipates that the 70/30 split will have turned around, with non-USO activities account for the bulk of the business/

Thomas Baldry, Senior Vice President of Deutsche Post DHL, believed that the focus on universal service can distract attention away from other important factors affecting the industry. He also made the point that the universal service requirement can be an opportunity as well as an obligation.

“Instead of a burden, it is really an asset to go to so many households daily,” said Baldry, arguing that it was a valuable means of engaging with the customer. Baldry then outlined how Deutsche Post DHL has expanded its options for engaging with the customer, whether they are at home (with front door deliveries, parcel boxes etc.), on the move (Packstations, parcel shops, car boot delivery, parcelcopter), or online (with a range of digital offerings).

It is the online world – and, in particular, the manner in which the prevalence of email has reduced the need for traditional letter delivery and e-commerce is contributing to the surge in parcels – that has strained the universal service proposition most severely.

“The basic USO tenets were written a decade before the worldwide web (www). USO has not kept pace with the postal marketplace ecosystem,” argued Daryl Jackson, Postal Industry Segment Leader with Deloitte. “The economic value of the mail monopoly has gone way down from what it was a decade ago. So we must come up with a new model.”

The conference delegates also heard from two of the companies which are competing with the incumbent operators. Patrik Ostberg, CEO of Bring City Mail; Antoine Baeke, of TBC Post; and Cristiani Mariani, speaking on behalf of Free and Fair Post Initiative, all believed that the “liberalisation” of the markets could have been handled much better – because taking on an incumbent operator can feel like stepping into the dohyō with a giant sumo. 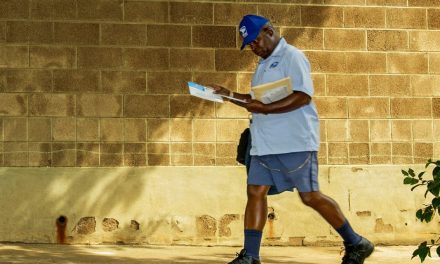 Debating the future of the universal postal service